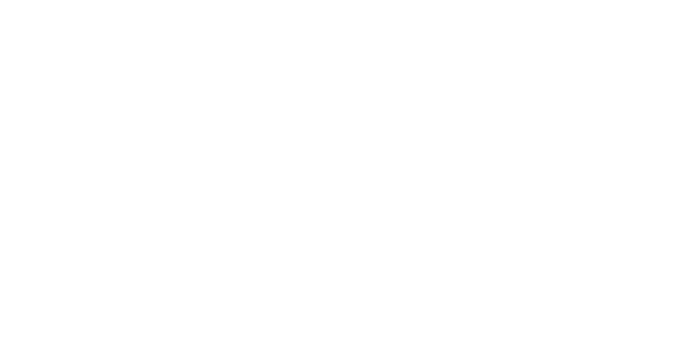 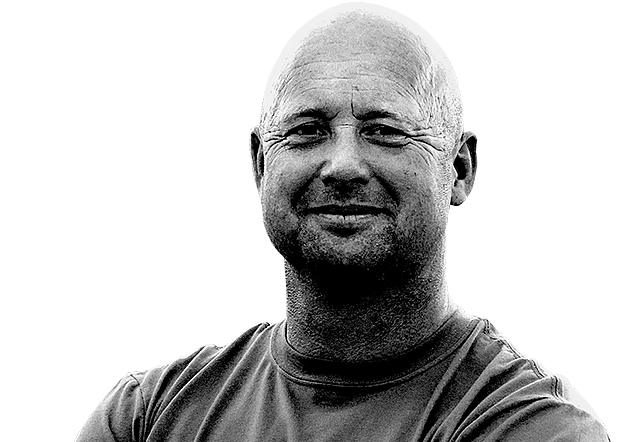 For as long as I can remember, I wanted to be a farmer. When I graduated from high school I went to Iowa State. I wasn’t sure if there would be room for me on the farm. College lasted 3 semesters. I didn’t like being indoors tied to a book. So I worked building houses, then for a commercial insulation company until Spring of 1998, I got my chance to farm.

Things progressed along for us with the operation expanding when the opportunity presented itself. 2012 was a profitable year, but very stressful due to the drought. In January of 2013, I first learned of drip irrigation. After a frustrating start and a few years of trial and error, we had a contest yield in 2016 of 290 bushels winning the Iowa No-till Irrigated Class. What an amazing moment that was!

My son and I went to the Commodity Classic in 2017 to receive the award. Three more state yield titles have followed and this year we placed second in the nation with a yield of 357.

Being invited to be part of a community like XtremeAg is an honor for me. I think the other members represent some of the best farmers from around the country, and I am truly humbled to be part of this. XtremeAg to me is real farmers sharing and collaborating their experiences with others in an honest and unbiased environment.

Become a member of XtremeAg
and get your journey started. 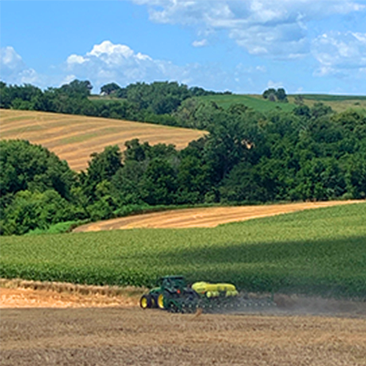 I strive to communicate effectively and respectfully and maintain a positive attitude. I have a tenacity for trying new things with the goal of life-long learning and improving.

I am passionate about building a progressive, successful farm that I can operate with my family.  My goal is to break the current Iowa corn record of 446-bushel. 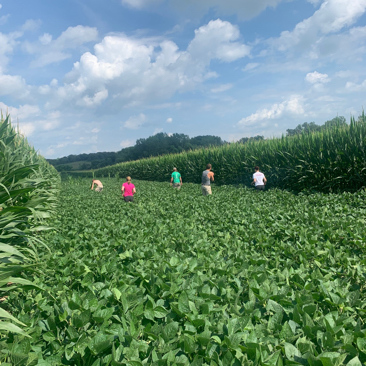 The biggest challenge on my farm is stand uniformity in our corn and beans. I've made improvements by collaborating with the members of XtremeAg.

"XtremeAg to me is real farmers sharing and collaborating their experiences with others in an honest and unbiased environment."

HELP YOUR FARM THRIVE. LEARN HOW FROM REAL FARMERS.