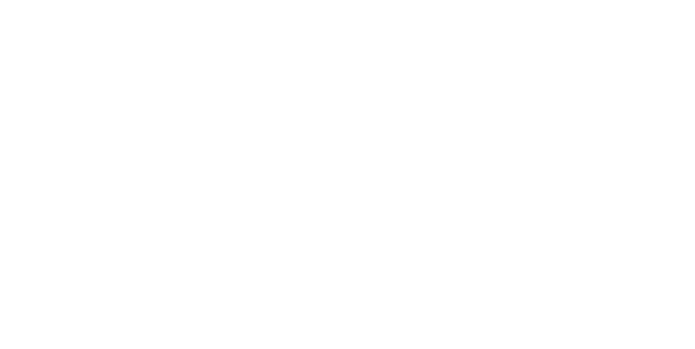 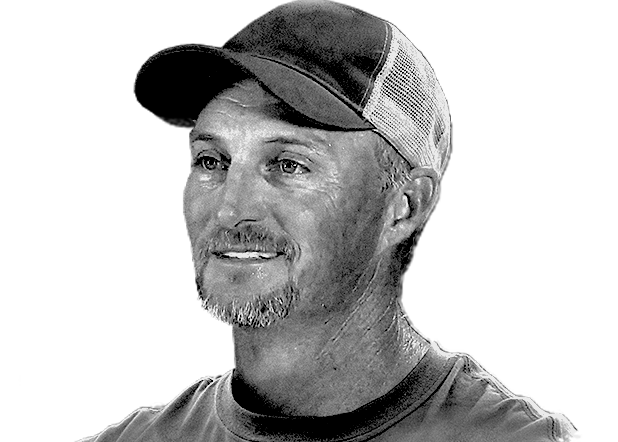 I am part of a five-generation farm that was started by my great grandfather.

When I first became a partner of Henderson Farms at the age of 20, we were farming 1700 acres. Today we have increased our farm to over 8000 acres.

We began with most all our farmland being non-irrigated, but in 2012 we added our first irrigation systems to Henderson Farms. This was a turning point in our corn production.

I began competing in the National Corn Growers Association contests in 2001. I competed for six years in the organization’s contests placing in the top three each year.

After taking a few years off from competing, in 2015, I took first place in the state of Alabama in the conventional irrigated class with a yield of 297 bushels. Our yields have continued to increase through the help of many people I have met through this organization. I am currently the Alabama record holder with a yield of 355 bushels per acre.

I am honored to be a small part of such an amazing and knowledgeable group of farmers. XtremeAg will allow farmers who have the desire to push the limits to share their ideas and expectations with other farmers. The motto I live by is,” If you’re fully committed, you’re not likely to fail.”

Become a member of XtremeAg
and get your journey started. 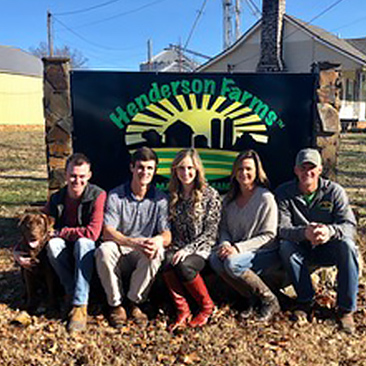 I am a very analytical person and I am constantly trying to learn more about the most efficient farming practices. I believe that persistence and determination is the key to success. 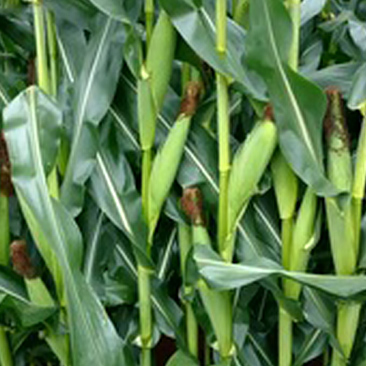 I am passionate about competition and challenging myself and my partners to produce better results year after year. 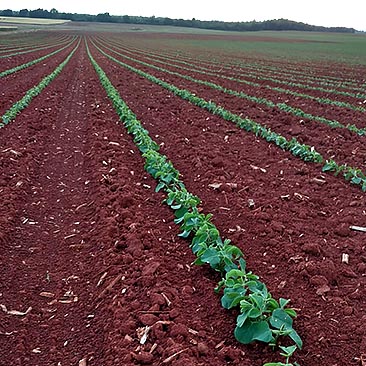 One of our main challenges is getting even emergence in the extremely varying soil types. Additionally, we struggle with late-season heat and a lack of capacity of the soil to hold moisture which creates drought-like conditions.

"XtremeAg will allow farmers who have the desire to push the limits to share their ideas and expectations with other farmers."

HELP YOUR FARM THRIVE. LEARN HOW FROM REAL FARMERS.